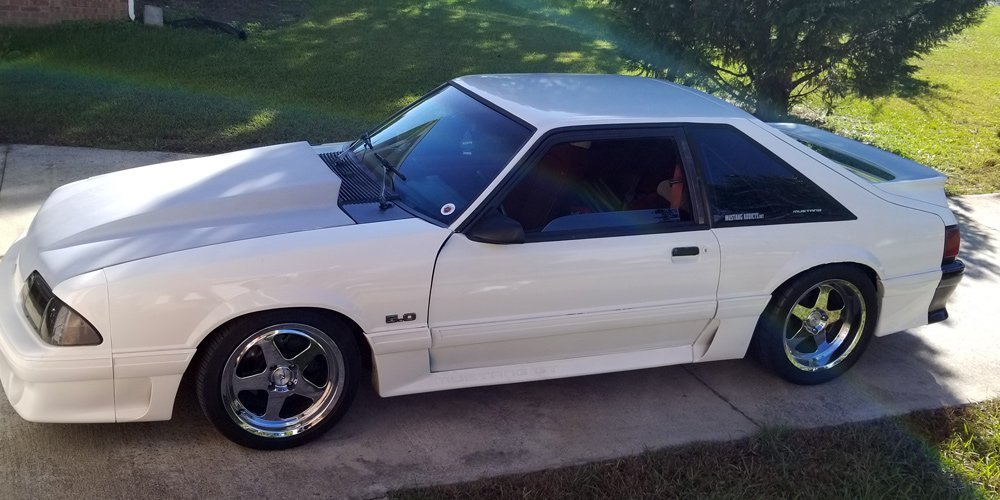 Check out Randy’s 91 GT Mustang! Randy got into Fox Mustangs back in 2005 when he bought a 1990 and has been hooked ever since, he says there’s nothing like the sound of a Mustang.

Randy traded his 1990 LX for this GT and had quiet the love/hate relationship with it as he had to rebuild the engine twice, worked on the transmission and rear-end. He also changed the interior twice and swapped wheels three times. Randy calls this GT “hot mess”. 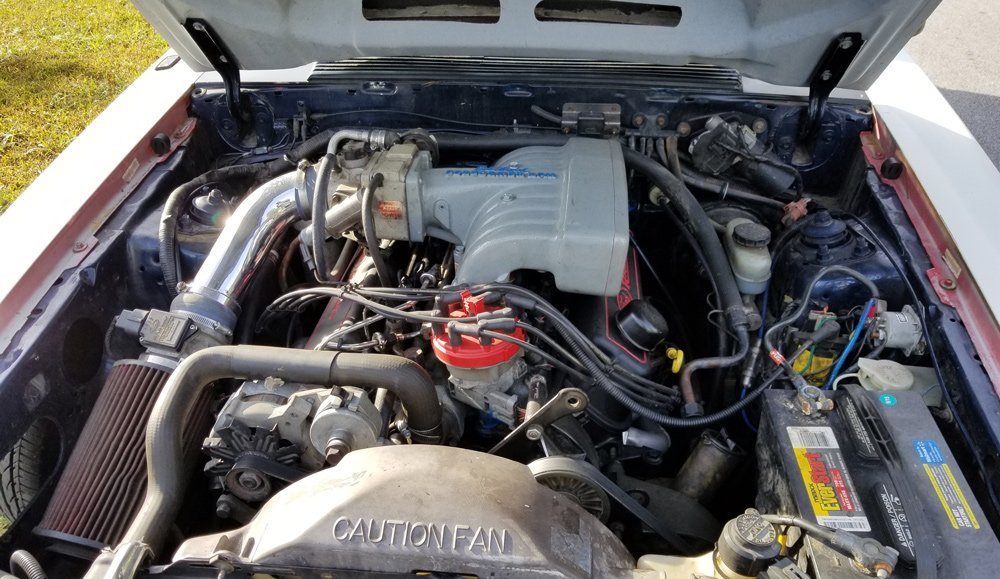 “HOT MESS” is getting a new custom paint job later this summer, getting ready for Mustang Week.